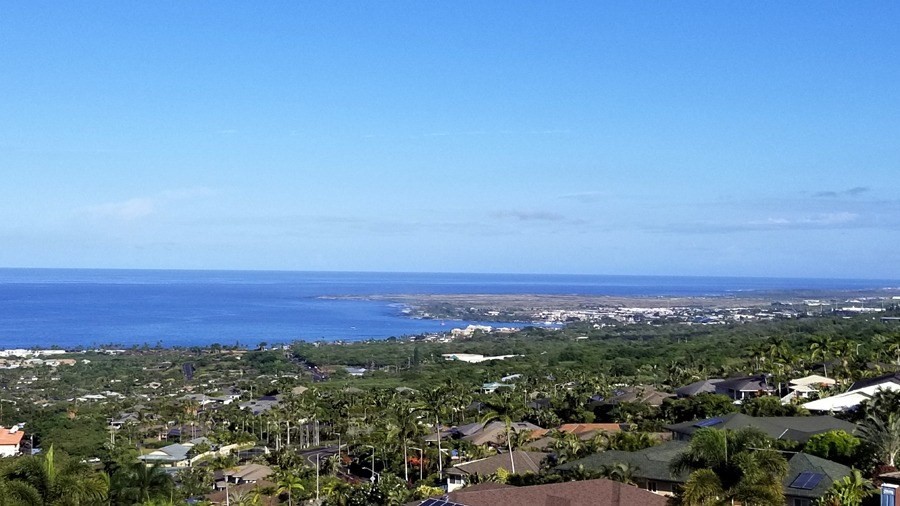 What Is Title Insurance and Why Do You Need It? 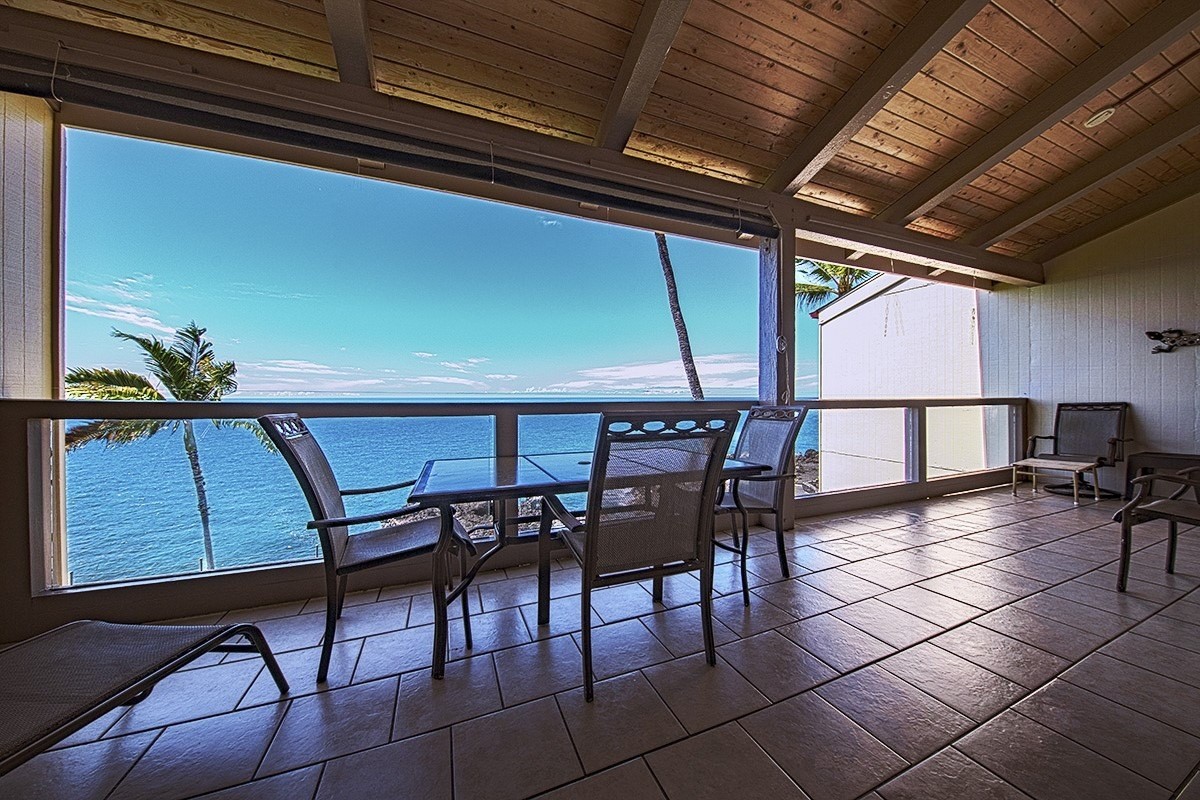 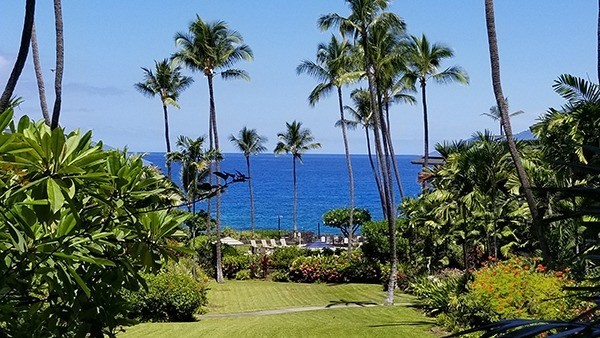 Avoid These 4 Mistakes When Shopping for a Mortgage 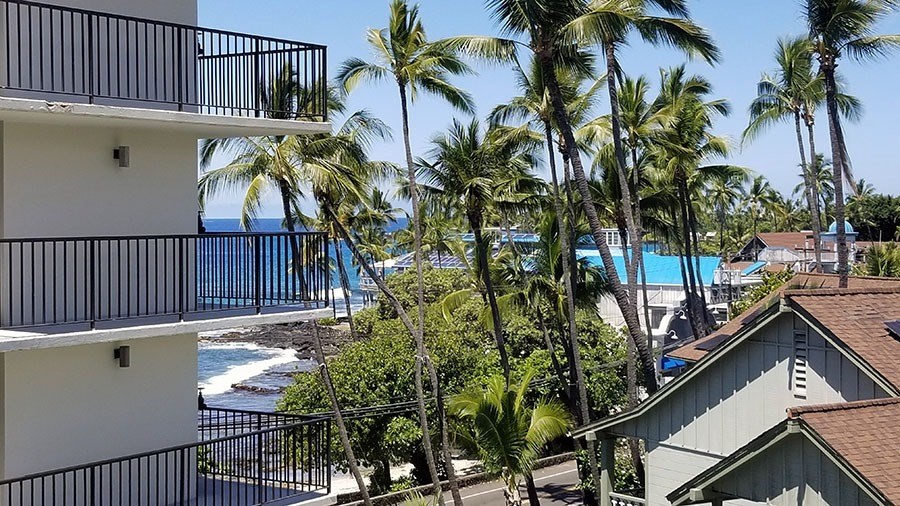 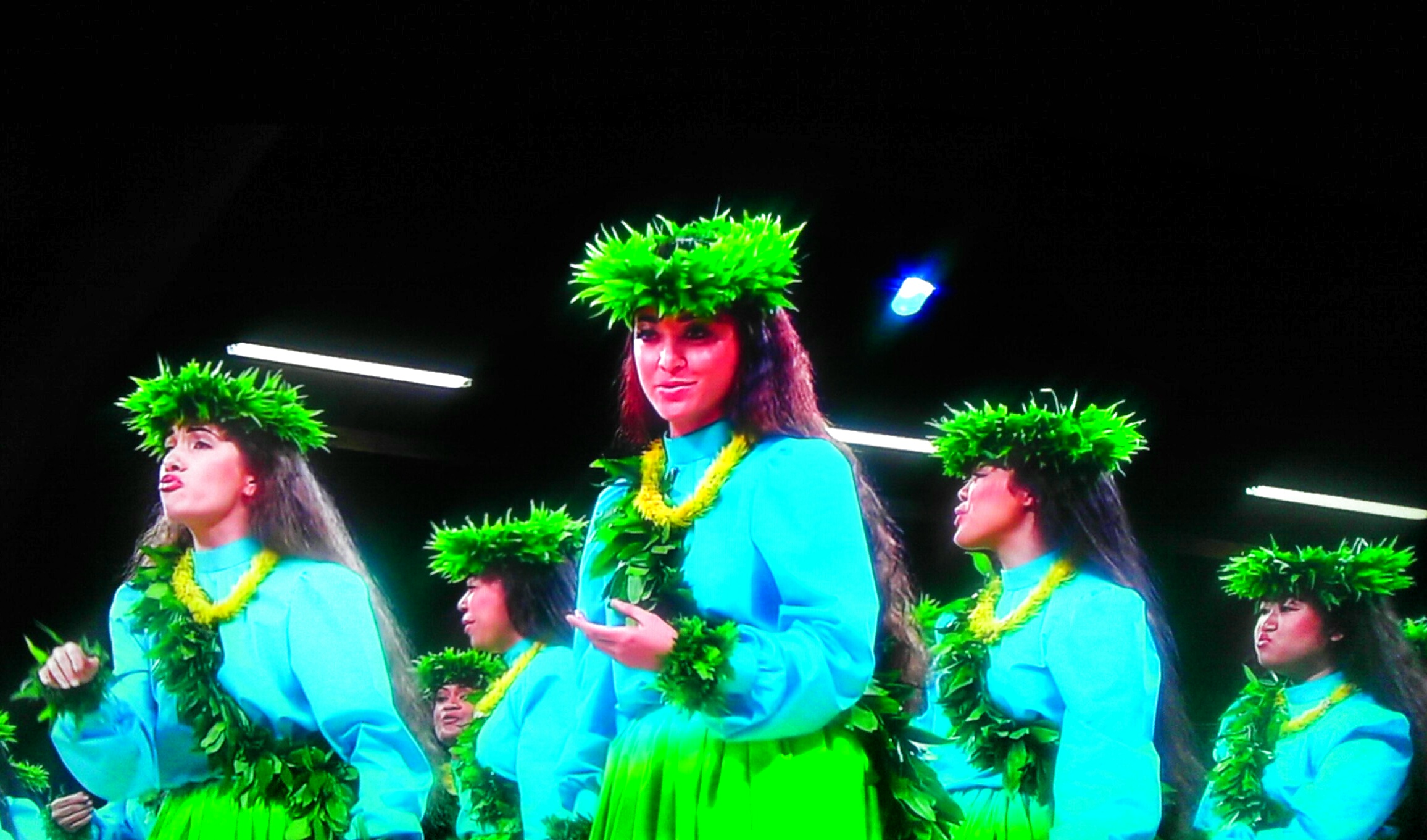 The 55th Annual  Merrie Monarch Festival runs in Hilo this week April 4th – April 7th. The festival is one of the most prestigious hula festivals in world. The week-long festival features an its acclaimed hula competition, an invitational Hawaiian arts fair, hula shows, and a grand parade through Hilo town. The Festival is dedicated to the memory of King David La‘amea Kalākaua, known as the “Merrie Monarch” for his flamboyant and fun-loving ways. Kalākaua was elected king of the Hawaiian Nation in 1874, and reigned until his passing in 1891. He was a huge supporter of the arts, especially music and dance. For more information about hours or tickets you can visit their website at http://merriemonarch.com/